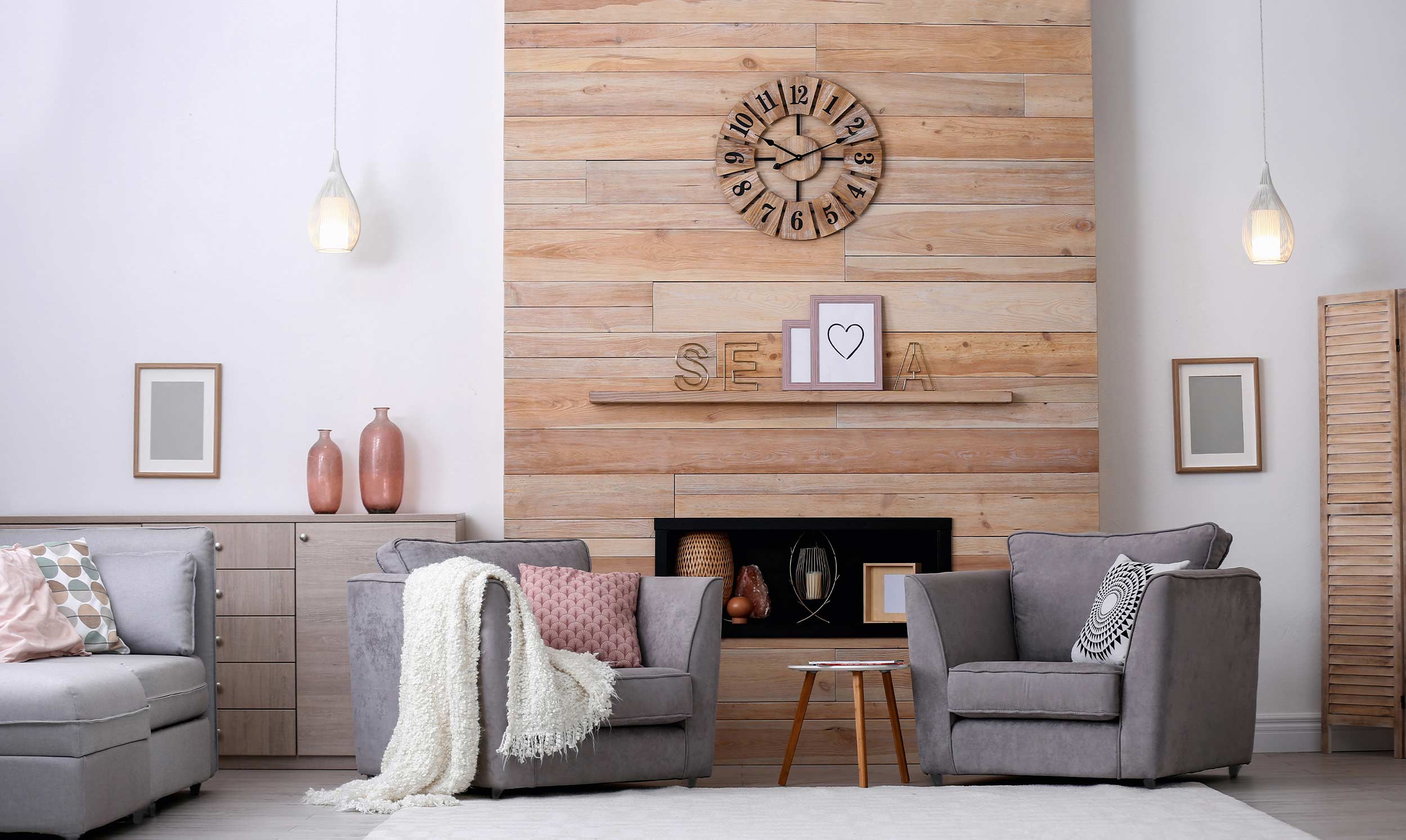 Our mission is to match every home seller with the most trusted agent so that they can have an easier, faster, and more profitable sale.

Of course you’d want to get top dollar for your home and sell it quickly. Everyone does. But not everyone succeeds. Why? Because they chose the wrong agent. But it’s not their fault.

Finding an agent you can trust is difficult. How do you know which questions to ask them? Are they suggesting an inflated price to secure your business? How do you know if their plan puts your interests before theirs? If you’re like most people, you’re forced to simply hope that you’re making the right decision when choosing your agent.

At SoldNest, we come to work every day to turn that hope into confidence. We use artificial intelligence and machine learning algorithms to give you unbiased recommendations so that you don’t just have the best plan to sell your home — you have the best person to sell it.

We believe finding the very best agent isn’t just about numbers and reviews; it’s about asking the right questions and getting the right answers. Because when you have an agent who truly has your back, your chances of having an easier, faster, and more profitable sale skyrocket. 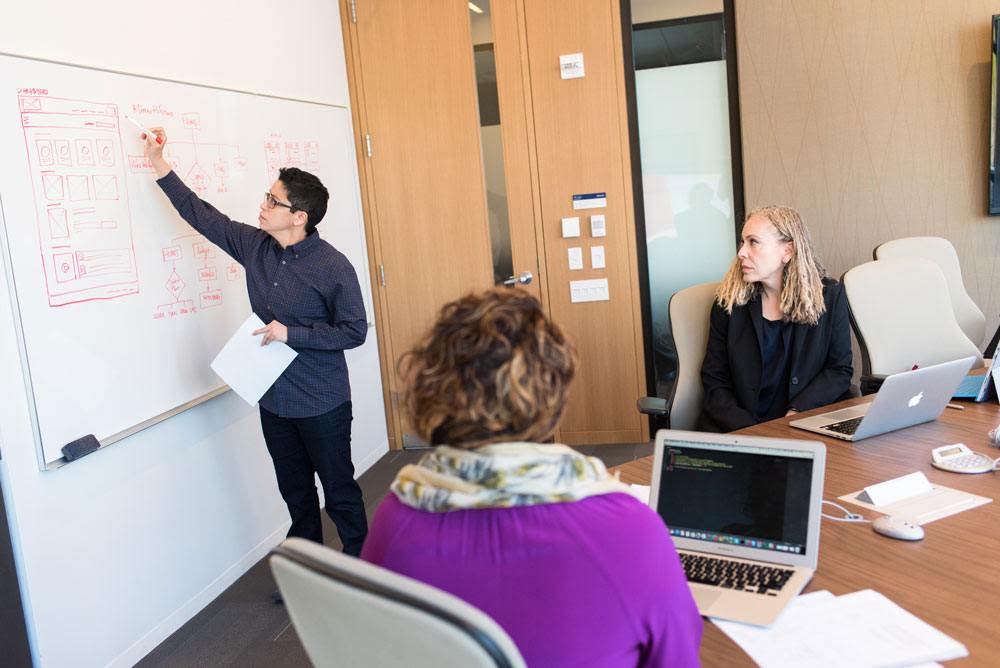 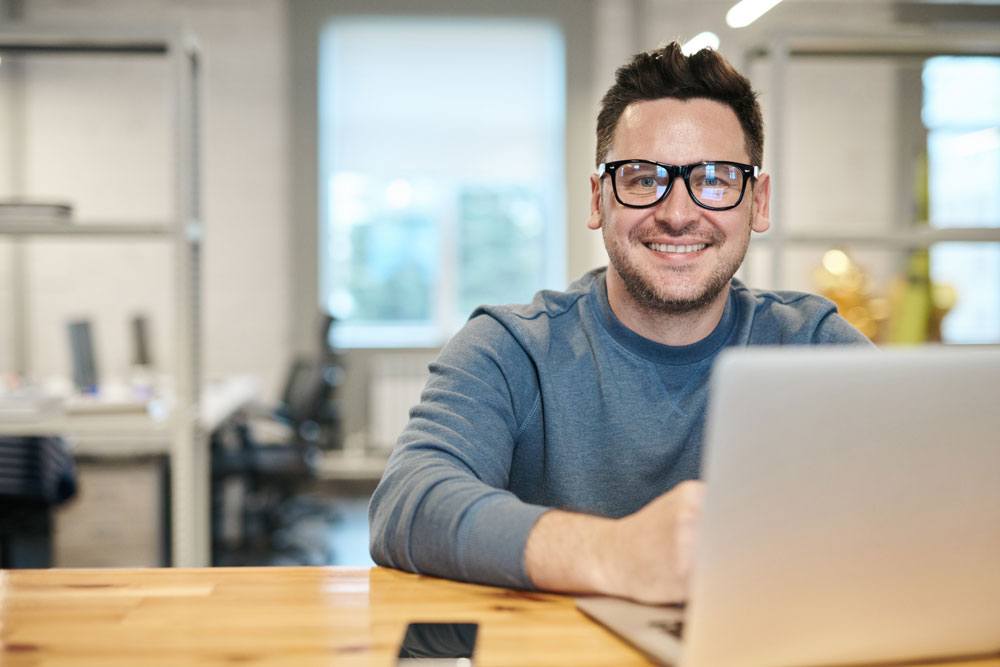 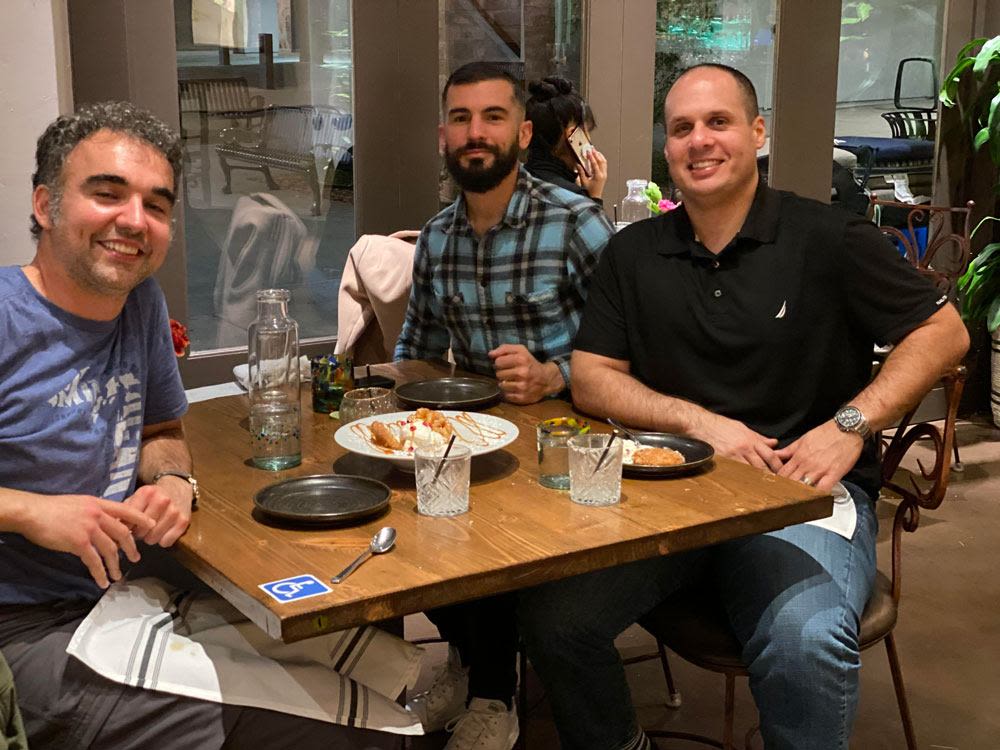 Shortly before I became an agent, my wife and I needed to sell our home. A friend of mine, Steve, introduced me to his friend who was a top-producing agent. We were impressed with everything they said (they were a husband and wife team), so we chose them over another agent we met with.

It wasn't until about a month after still not receiving an offer that we started to question if we had made the right decision. We thought the asking price was high, but we were told, “I wouldn't suggest this price if I didn't think I could sell it.” Their marketing plan looked impressive, but the number of showings wasn't.

Three months in, and after reducing the price, I knew we had made the wrong hire. When I approached the husband about canceling the agreement, I was told we couldn't. They had invested too much time and wouldn't allow us to cancel before the six-month term had ended.

As luck would have it, month six is when the great recession hit. We ended up hiring another agent, but the home sold for much less than our original asking price and less than what we owed. We were forced to move in with my in-laws.

Fast forward several years, and I started to learn from top-producing agents who were showing me the ins and outs of the business. I noticed a major difference in their approach to selling a home. Some of these agents incorporated tactics that I never knew existed. The one I was familiar with was overpromising on the asking price so that the seller would sign the agreement.

One day, after getting my broker’s license and starting SoldNest as a small brokerage, I was showing my clients a house. I started to tell the husband, Fernando, about the experience my wife and I went through and why some of the homes we were looking at were on the market longer than others. He explained how data science could help alleviate some of these problems. Fernando is a senior research engineer, and at the time, what he was telling me sounded good, but I had no idea what he was talking about. Needless to say, I didn't need much convincing.

Fernando started to build the machine we call the Nestimator, but we needed one more person to help. So I reached out to my cousin, Andy, who was a lead engineer at an eCommerce company. A little over a year and many sleepless nights later, SoldNest was reborn.

For most people, selling a home is their largest financial transaction. They want to make as much money as possible, as quickly as possible. The key to doing that is finding the best agent who will treat your sale as if it was their own. Unfortunately, the real estate industry is littered with opportunities for agents to risk their integrity. We come to work every day to find the ones who don’t.

Get a plan that will make you the most money, quickly.

Your best real estate agent doesn't contact you unless you ask them to.